We use cookies to personalise ads and to analyse traffic. We share those data with partners who may combine it with other data you've given or they've collected somewhere else. By interacting you accept our privacy policy
All the articles
Short links QR Codes

How to create a QR Code for a short link

Are you printing a website address? Use a QR code to make it easy to open!

The QR Code, an acronym for Quick Response Code, is a technology invented by a Japanese engineer in 1994. It remained relegated to a technical field for many years, until it was discovered by the general public in 2020, since, because of the pandemic, many restaurant businesses have chosen to digitalize their menus.

Today almost everyone knows what a QR Code is and how to scan it. Just open the camera of your smartphone and point it towards the QR Code: pretty much any device on the market is now able to automatically detect the presence of a QR code and show its content to the user.

A QR Code could technically contain any text or number, but it's generally used to include a link, such as the address of a web page (also called a URL).

If you need to print the address of a web page or site, QR Codes allow your readers or customers to open them immediately, without having to type the URLs by hand.

Create a QR code with Urly

It's easy to generate your QR code with Urly!

On the page that opens you will see the newly created QR Code. You can choose to download it in PNG or SVG format.

Wich format should I use for my QR Code?

Urly lets you to generate a QR Code in PNG or SVG format.

If you don't know the difference between these two formats and, as an example, you need to insert the QR in a Word document or in a post on your social media page, then we recommend you to download it in PNG format.

If you are collaborating with a graphic designer, who may have specifically asked for a vector image, then download it in SVG format.

How to print the QR Code

We recommend that you try to maximize the contrast between the background and the QR code. It's a good idea to print it on a white background, while we advise against printing it on a colored image or overlaid to other graphics.

Increasing the contrast will allow cameras to detect the link contained in the QR better and quickly.

Do not deform the QR Code and do not cover it, even partially, with a logo: this will worsen the readability.

Finally, we suggest you to insert a readable link in text format, for example in small size under the QR code. This will let everyone, even those who do not have a device capable of reading QR codes, to access your site.

Now that you know everything about QR Codes, generate your first QR Code with Urly! 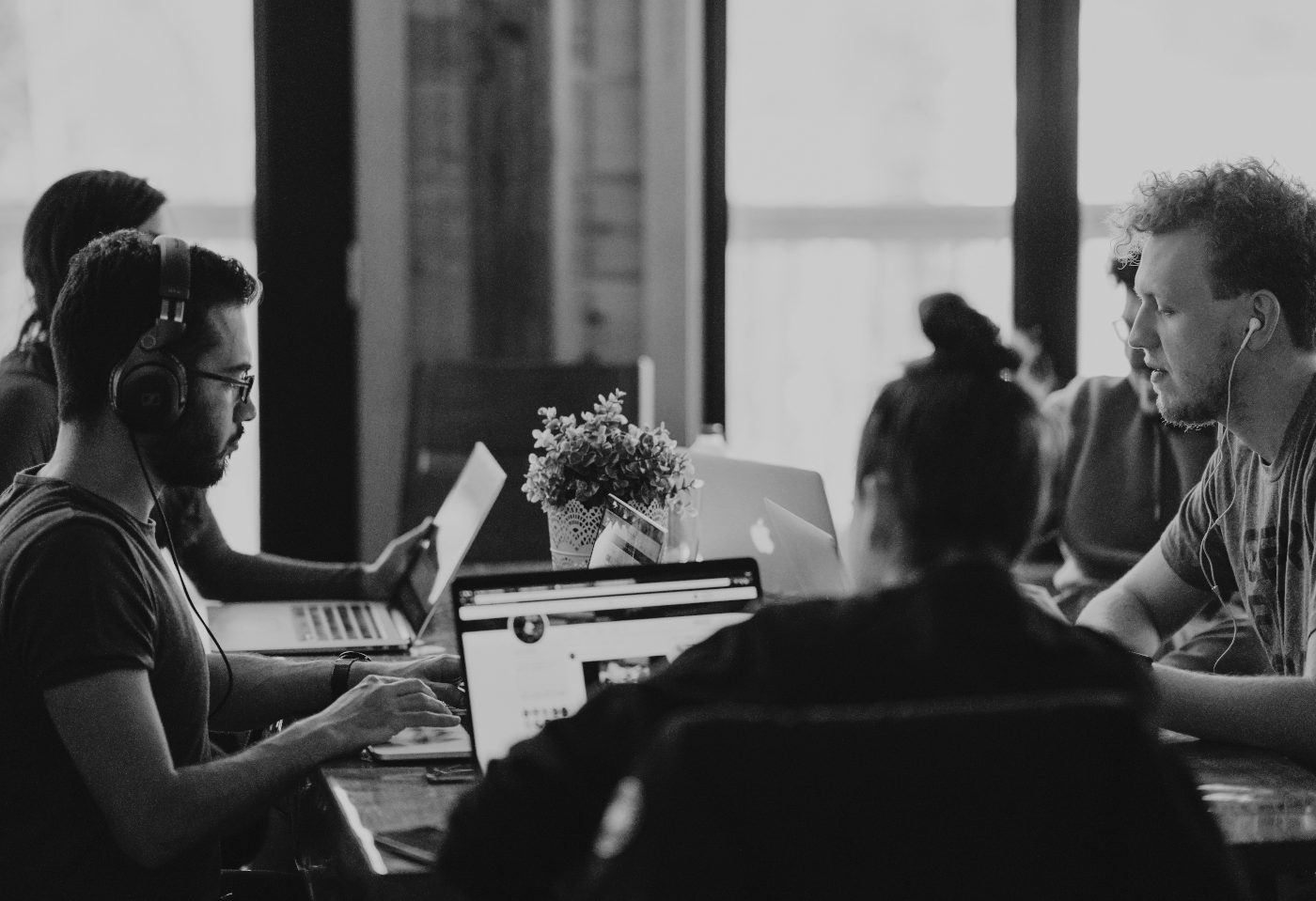 Urly is a reliable service trusted by many companies and thousands of users all over the world.

Millions of visits every month.